Qikiqtaaluk Corporation (QC) in collaboration with Department of Fisheries and Oceans Canada (DFO) science is conducting a multi-year exploratory fishery project for redfish in NAFO Sub-division 0B.

At present the commercial offshore fishery in Nunavut is limited to two species, Greenland halibut (turbot) and shrimp. Diversification of the fishery through an additional species would have a major positive impact on the Nunavut fishery, reducing the risk of the dependence on two species and add opportunities for increased industry revenues, additional vessels and increased Inuit employment and other benefits from the fishery. 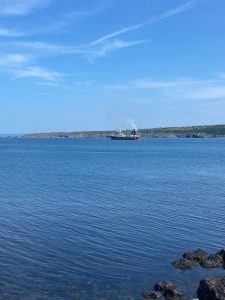 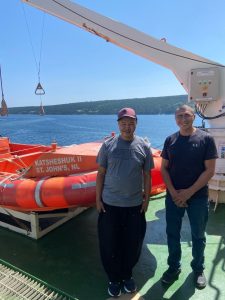 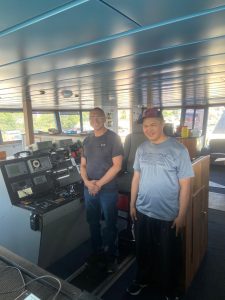